I have fallen and I cannot get up

When I wrote that, I was feeling optimistic at at the time.

I was out of work, but Husband, we have a side business, was still working.....then, he, lost his main client.

The client ran out of money. "I can pay you for a few weeks, and that is it"......
The conversation at the kitchen table that morning was one of the lowest moments.....

I have been unemployed for (mostly, was working part time) three years now, and got laid off for the summer, weeks before Husband lost his only client. So there is no unemployment for either of us.

I have to say....I am not feeling social. 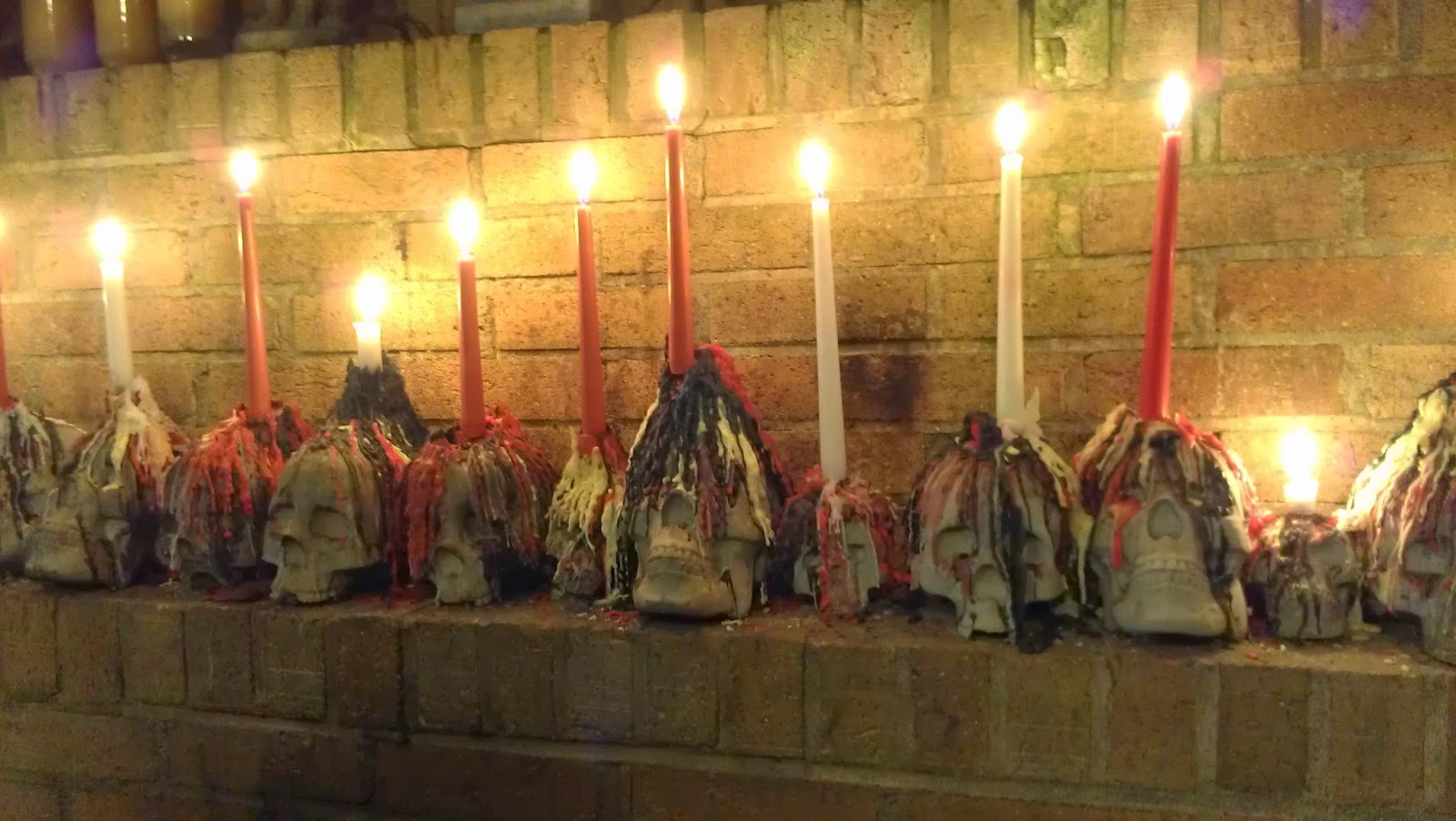 Actually, I am feeling pretty mean/unsupportive at the moment.  So, it is really best that I stay away from everyone.

Okay, I will give you as much as I am willing to share....we owe very little on the house in comparison to the value.....so the bank would love us to sell it so they can get their money.

We would get money, a good amount....and could rent something, not buy, because Portland has a very competitive market at the moment.

And really, how do you replace the Davis Graveyard?

Husband and I agreed, we would have to move out of the state.....because there is no way I could drive by this house.....as it not being the Davis Graveyard.

And that would mean leaving our friends/crew, that are basically our family.

There was a moment or two that Husband and I toyed with giving this all up - shutting down the hobby and calling it a day.

But reality....kicked us in the teeth....we are not ready to give up the Davis Graveyard.  We may not have a choice.  We hope it does not come to that.

That happens when we both wake up and tell each other dreams about how we somehow lost this house and are living somewhere else......and we wonder how we got to that point. 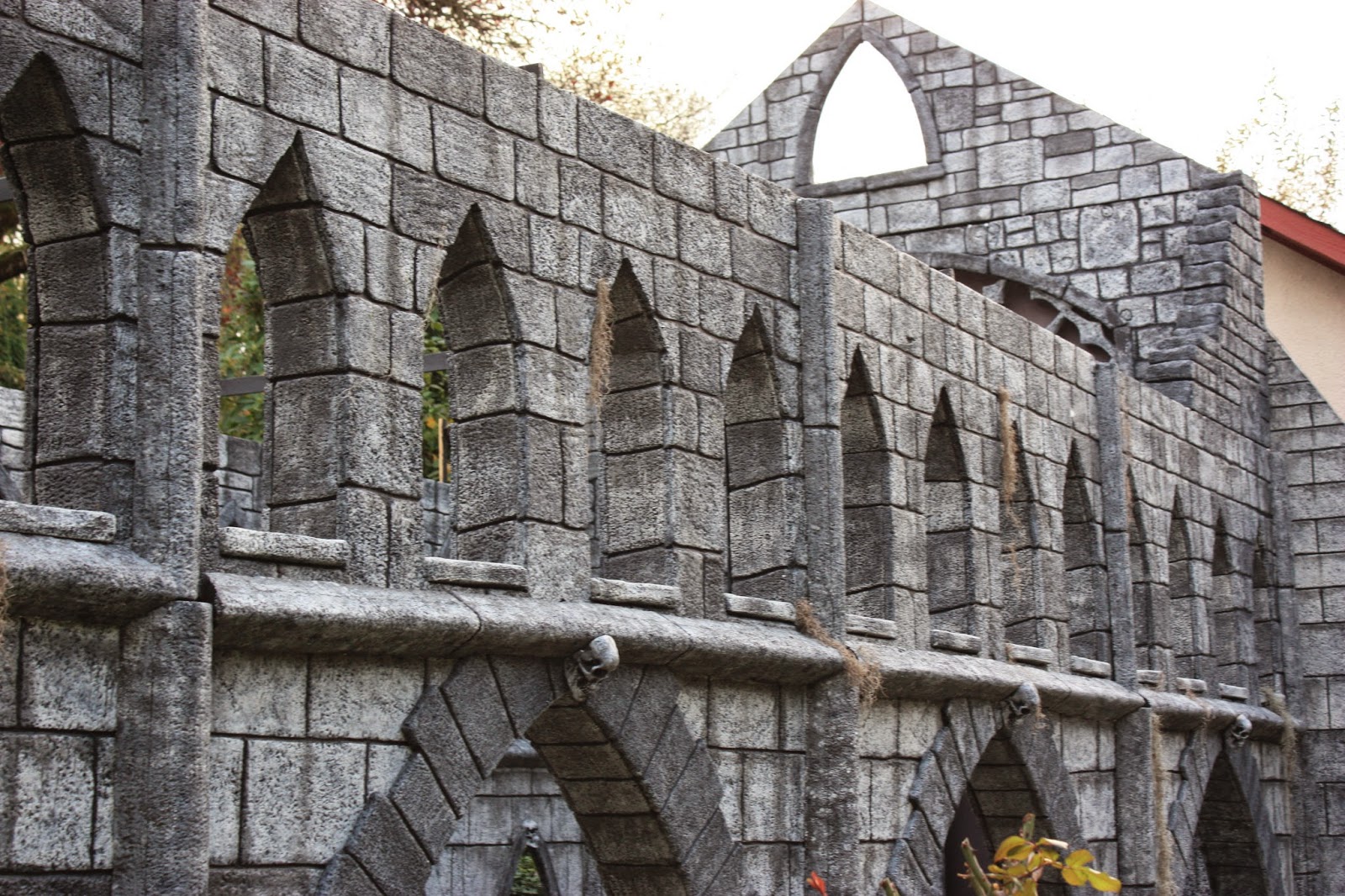 It is funny, if you believe in Karma....we should be golden.  We are SO involved in our community, we donate endless amounts of time and money (a lot less of that now) for the last 10 years.  Husband heads up several community committees (this is outside of the Halloween stuff we donate our time to), donates hundreds of hours a year and I have done tons of free design and marketing work for various groups in the city....trust me, as a designer, become unemployed and EVERYONE will want free work from you :D

To keep us us from going crazy, we work on props for the Graveyard when we can, and we both still donate as much free work/time as we can with a positive attitude.....and spend the rest of my time looking for jobs...anything at this point.  I am just about ready to work at Starbucks just to keep the house.

Right now....the new props you will see are almost completely funded by the crew......I have never put them in that position before....the fact that they are bailing us out.....is humbling.

Even before this moment, I have always said, that I have the best crew ever, and I am not wrong!!! 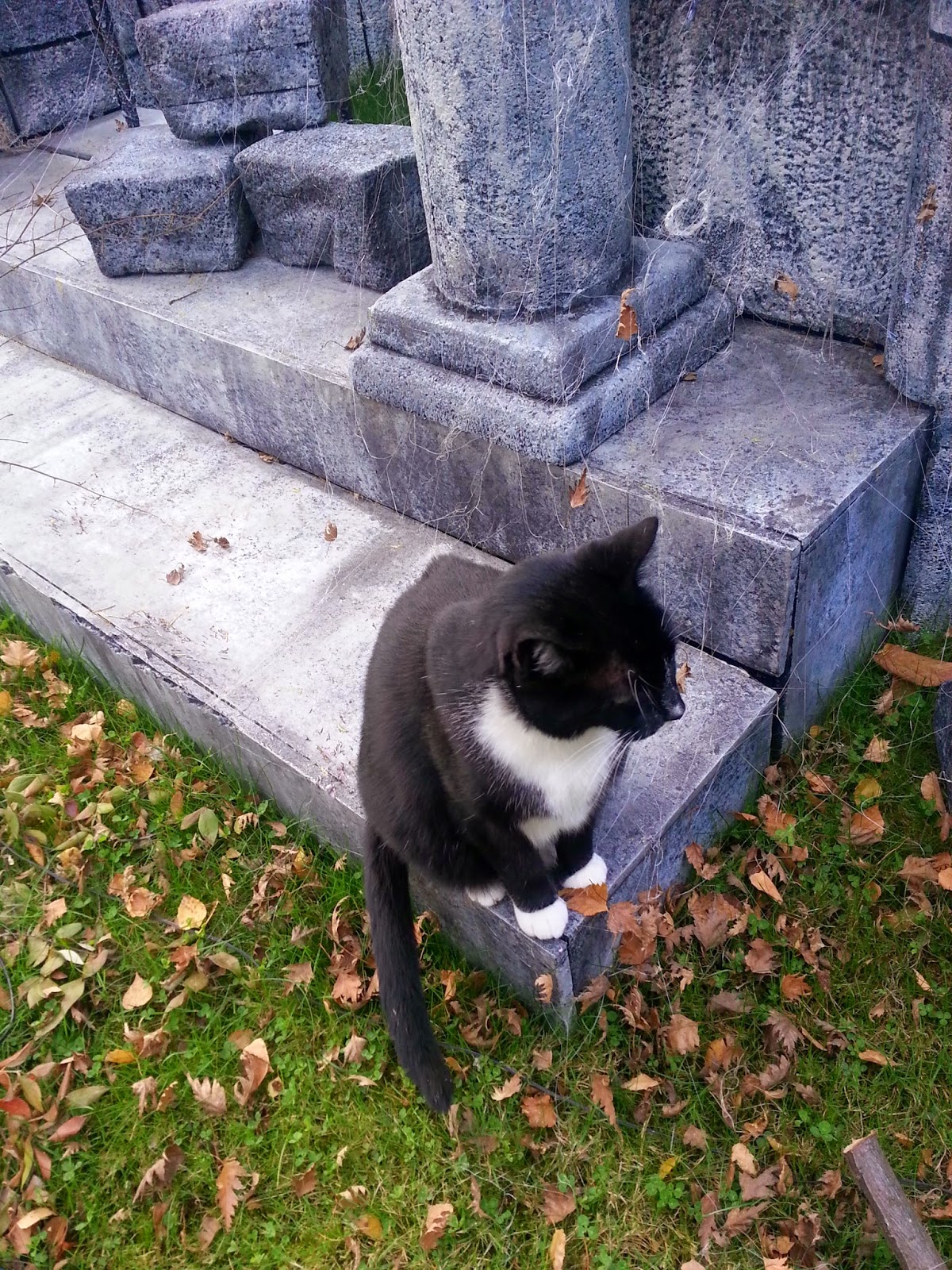 We also know that Hal, the Halloween Cat..loves this place, he was a stray from the neighborhood, it is his home, I have the claw marks on all the doors to prove it.

If we had to move, we would have to leave him....or he would be one of those cats that traveled miles and miles to get back to his old home.  As an animal person....that thought, as much as giving up the graveyard, breaks my heart!

Not only would the house come with the decorations....but with a cat.

Some angel in Texas bought several props from us.  It is probably the only reason we are still here.

We have several new props for the Davis Graveyard that I promise will be stunning, .....thanks to my amazing crews funding, we are still moving forward.

I feel bad bringing this up because I know that there are so many other haunters in far worse circumstances....but I had to say something.....we are not looking for sympathy....just understanding.

One haunter even, out of the blue....helped us out.  Because all of you are so awesome!!!

So I have to apologize that I am not blogging like I said I would......I do not know what else to say except I am sorry.  I hope to see you all on the other side of this.

Cheers!
As decreed by Chris 'Frog Queen' Davis at 10:54 AM No comments: