So not exactly, completely

11 years in a row has the Davis Graveyard been haunting the neighborhood....actually it is longer....in years, but not in a row.
Husband reminded met hat in 2003 we did lend our props to the local corn maze, but out a few decorations and made a banner that said the graveyard was at the Corn Maze that year....because we went to Scotland for our anniversary and took a bunch of friends.

Anyway, got me thinking about spending Halloween is such a "ghost walk" friendly town. So I did some research and found that the Edinburgh Dungeon decks itself out for Halloween. How cool would that be. And it looks like they are trying to get the record for the loudest human scream. 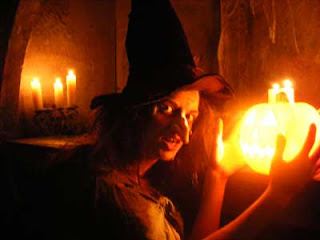 Wish I could be there!!